China-U.S. relation is the world’s most interconnected bilateral relationship with the largest areas of cooperation and mutual interests. Both countries are responsible for almost all global issues concerning world peace and development. Sino-U.S. relations are now still at a deadlock, facing unprecedented challenges. For the sake of the two countries and the common interests of the world, China and the U.S. must join hands to put aside their differences and prevent the China-U.S. relations from spiraling out of control.

As the virtual summit between President Biden and President Xi Jinping edges closer, join us as Senator Cory Gardner and Professor Chen Qi share their thoughts on what to expect from the two leaders upcoming encounter. 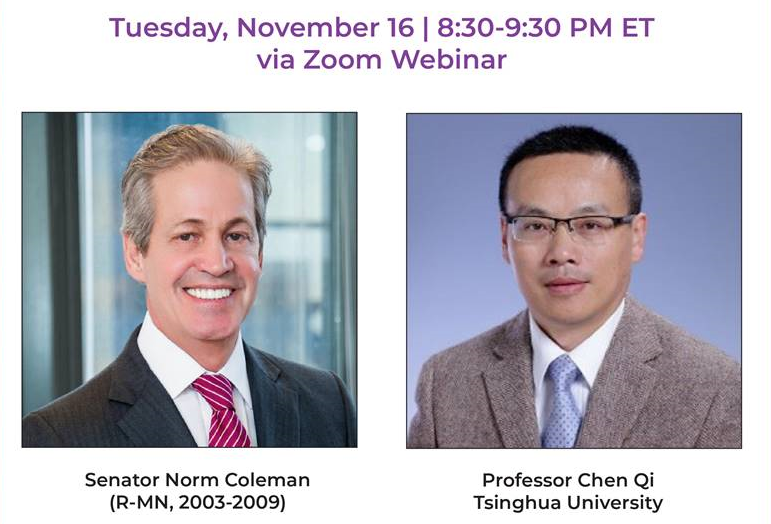 Extreme weather, ferocious wildfire and rising sea levels are dire threats to the world as climate change intensifies. The UN Intergovernmental Panel on Climate Change warns the earth will hit its tipping point earlier than expected if we fail to keep temperature rise under 1.5 degrees Celsius. What should governments do to confront climate emergency? the Sino-American Youth Dialogue on Climate Change (SAYD) will be held in October 8, a month prior to COP26. With the support from renowned climate experts, the aim of the event is to offer a platform for young people from China and the U.S. to put forward ideas and suggestions for the COP26 to address climate change and sustainable development.

Mr. Xie Zhenhua, China's climate envoy, will share his insights at a webinar on Aug 3 and present China's roadmap and policies on tackling climate change. Three renowned experts will join Mr. Xie in a panel discussion to explore the development of a fair, practical and mutually beneficial global climate management system. 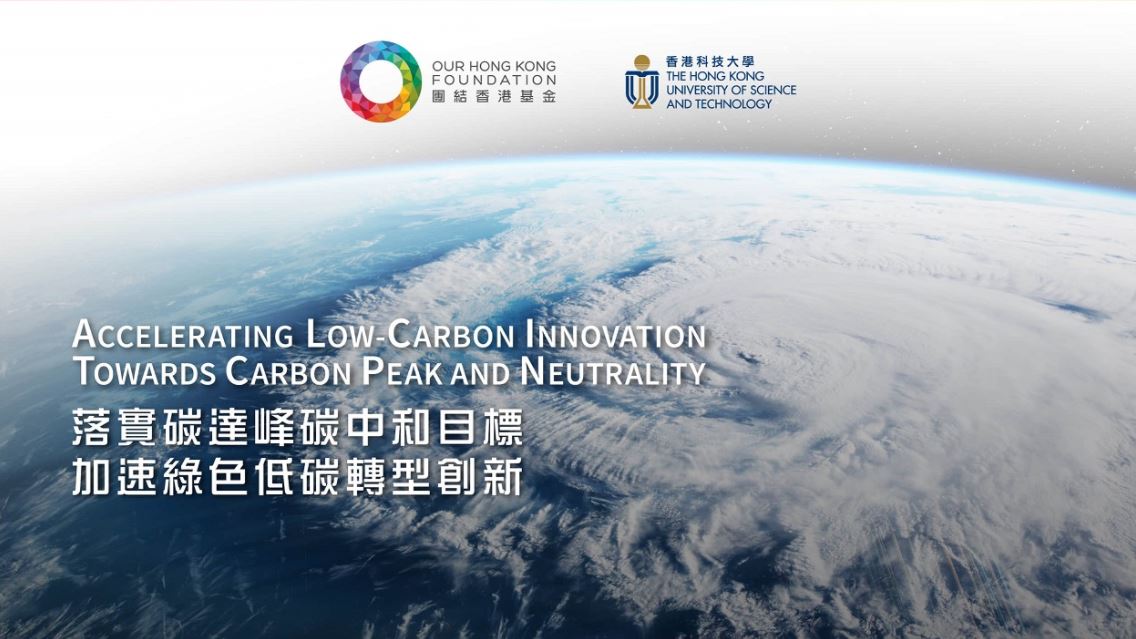 Join us to celebrate the 50th Anniversary of China-U.S. Ping Pong Diplomacy

50 years ago on April 10, the U.S. table tennis delegation paid a historic visit to Beijing, a first step to restarting the diplomatic relations that had been cut-off for two decades hitherto. Chinese table tennis players reciprocated by visiting the America the year after. The exchanges between the Chinese and American table tennis players formed the basis of what would later be known as ping-pong diplomacy. It marked the re-establishment of suspended China-U.S. relations. To celebrate this important relationship, a commemorative celebration of this historic event will be held on April 24, 2021 (Saturday) 9am HKT.﻿ The event itself will take place in Beijing. Invited guests are welcome to join via web conference.

We are an independent, non-profit and non-governmental foundation committed to the belief that a positive and peaceful relationship between the U.S. and China is essential for global wellbeing. We build platforms to encourage constructive dialogue and exchanges between the people of the U.S. and China that create meaningful connections and mutual understanding. ﻿﻿ In this new video, take a look at the work we do since 2008. We hope you enjoy and continue to support our efforts.