On April 15-16, 2019, the American and Chinese participants of our Pacific Community Initiative gathered to discuss the conclusions and recommendations resulting from the group’s recently completed monograph, The US and China in Asia: Mitigating Tensions and Enhancing Cooperation. The publication proposes 4 core sets of dialogues that would be central to U.S.-China bilateral relations focusing on: civil society discourses on non-traditional security, the concept of ‘reciprocity’ in scholarly and cultural exchange, the common ground between the Belt and Road Initiative and the Indo-Pacific Strategy, and the restoration and expansion of inter-military relations. The scholars will continue to work together to disseminate these findings among academic communities in both China and the U.S. as the working group progresses in this three-year initiative.

On December 2nd, 2015, Honorable C Y Leung, Chief Executive of Hong Kong Special Administrative Region, hosted a dinner for Mr. C H Tung and CUSEF supporters. During the dinner, Mr. Leung exchanged views with guests on the current situation in and around Hong Kong. He also commended and reaffirmed the importance of CUSEF’s role in enhancing U.S.-China relations. 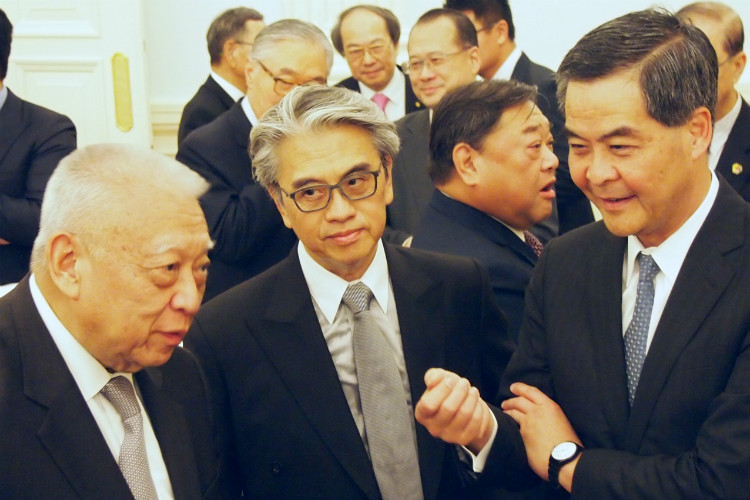 On September 5, 2014, Dr. Zhu Min, IMF's Deputy Managing Director, met with a group of CUSEF supporters for a breakfast meeting, sharing his view of the world economy at that time, as well as future outlooks on economic trends. 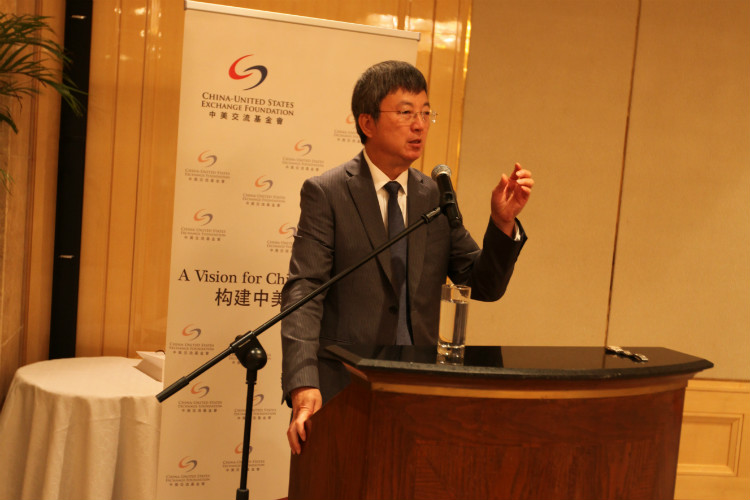 Chairman Tung spoke with CNN heavy-hitter Christiane Amanpour towards the end of 2012, examining tensions between China and Japan in a number of sectors. Watch the full interview

On October 16, 2009, CUSEF sponsored the visit of Professor Xu Kuangdi, President of the Chinese Academy of Engineering, Former Vice Chairman of the Chinese People’s Political Consultative Conference and Former Mayor of Shanghai to the United States, creating a key opportunity for the former senior Chinese government official to engage with American members of government, think-tanks, and the private sector. 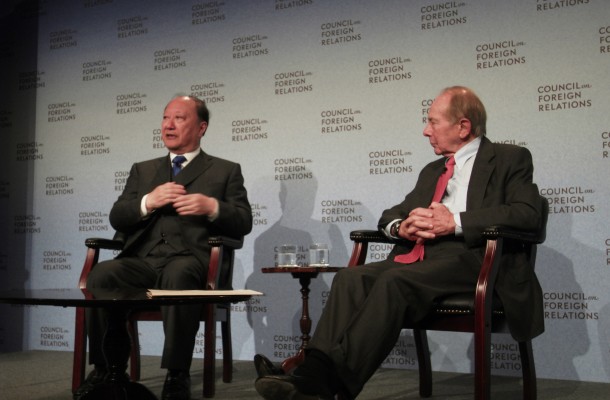