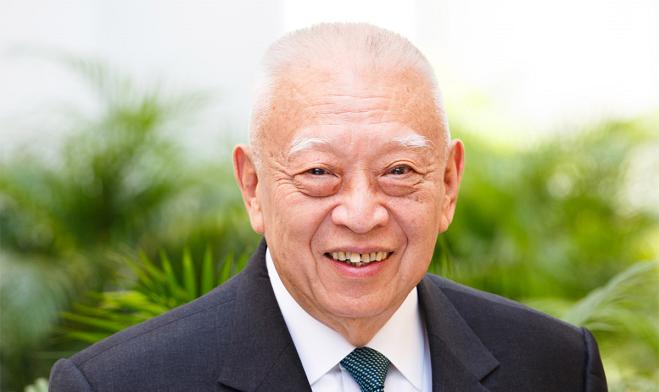 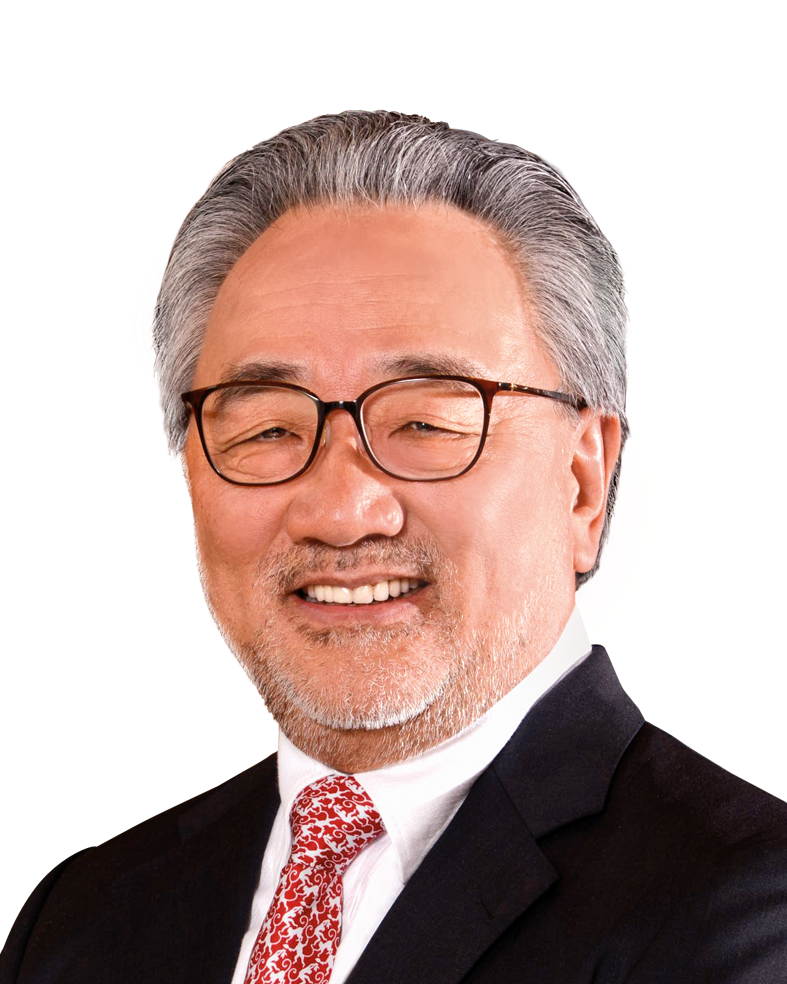 Victor Cha Mou-zing is the Chairman of HKR International Limited (HKRI). A real estate veteran with more than 40 years of experience, he is responsible for providing directions and insights for the overall development of the Company and identifying new businesses / projects. Mr Cha has spearheaded HKRI’s strategic journey to become a pioneer in the development and management of innovative spaces including Discovery Bay in Hong Kong and HKRI Taikoo Hui in Shanghai. 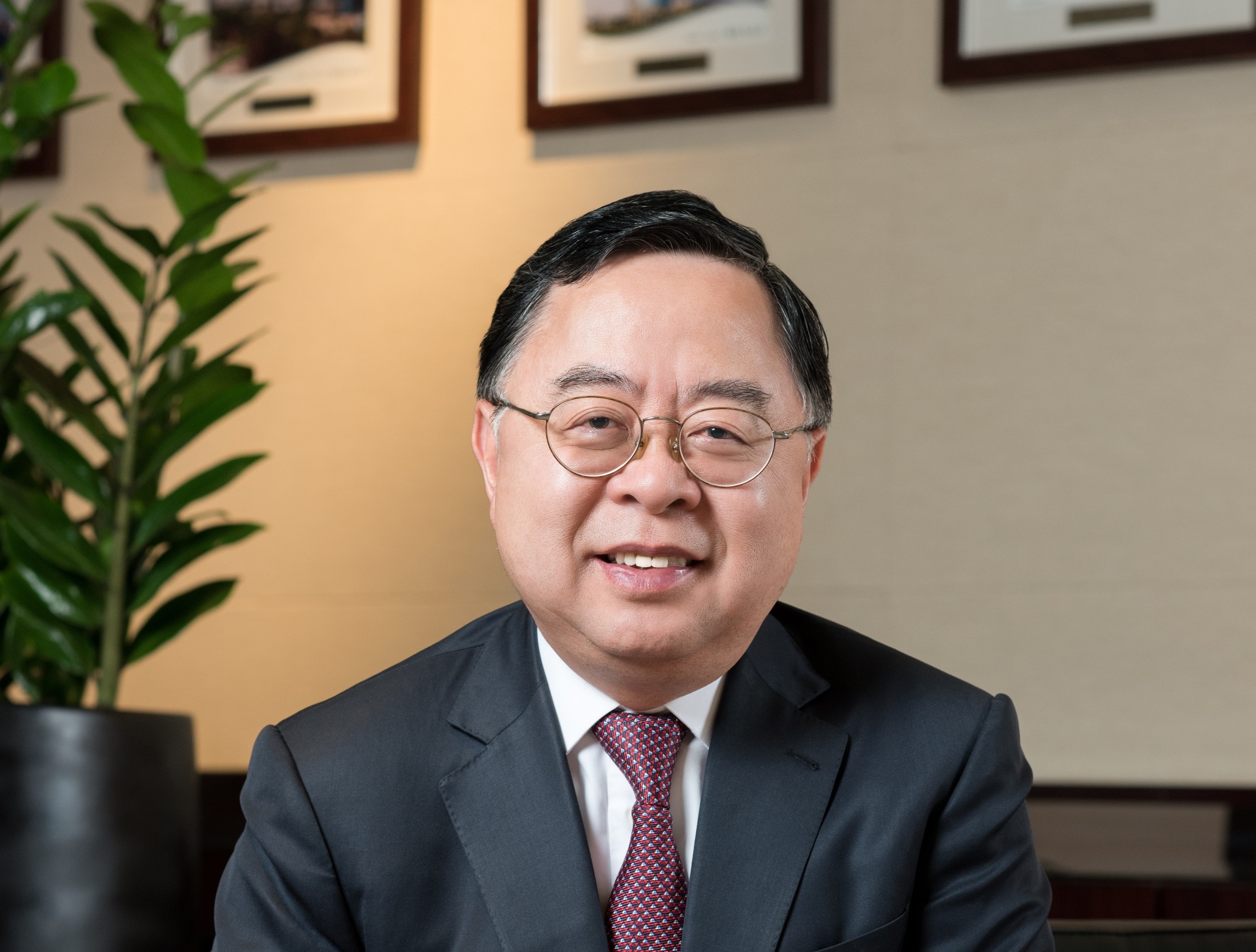 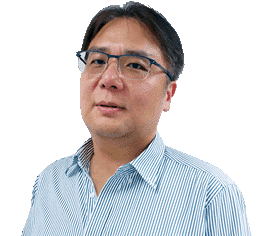 Mr. Alexander Fang is the Founding Partner of Beyond Ventures, and Managing Partner and Founder of eGarden I and II Funds. He is the Board Member of Hing Lee HK Holdings Ltd. and Chinney Alliance Group Ltd. 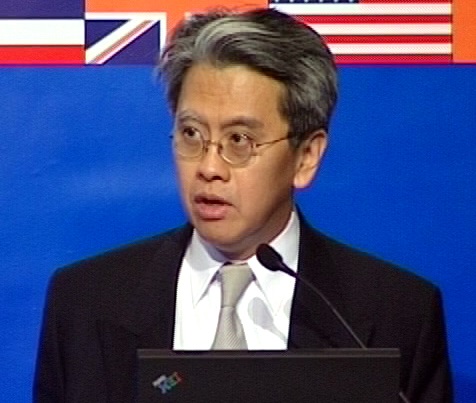 Daniel Fung has acquired over 40 years’ of legal practice at the bar with experience in both public and private sectors and in academia. He was appointed as Queen’s Counsel in 1990 and was the first person of Chinese extraction to serve as Solicitor General of Hong Kong in 1994. 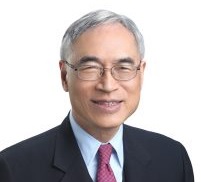 Professor Lawrence J. Lau received his B.S. degree (with Great Distinction) in Physics from Stanford University in 1964 and his MA and PhD degrees in Economics from the University of California at Berkeley in 1966 and 1969 respectively. 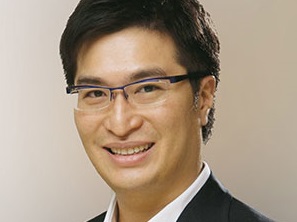 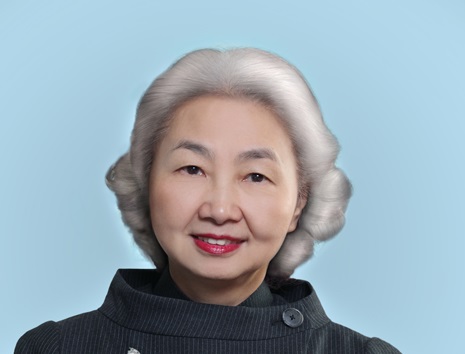 Ms. Elsie Leung was the first Secretary for Justice of the HKSAR from 1997 to 2005 and the current Deputy Director of the Hong Kong Basic Law Committee of the Standing Committee of the National People’s Congress of the PRC. She is a practicing solicitor and the Independent Non-Executive Director of several listed companies. 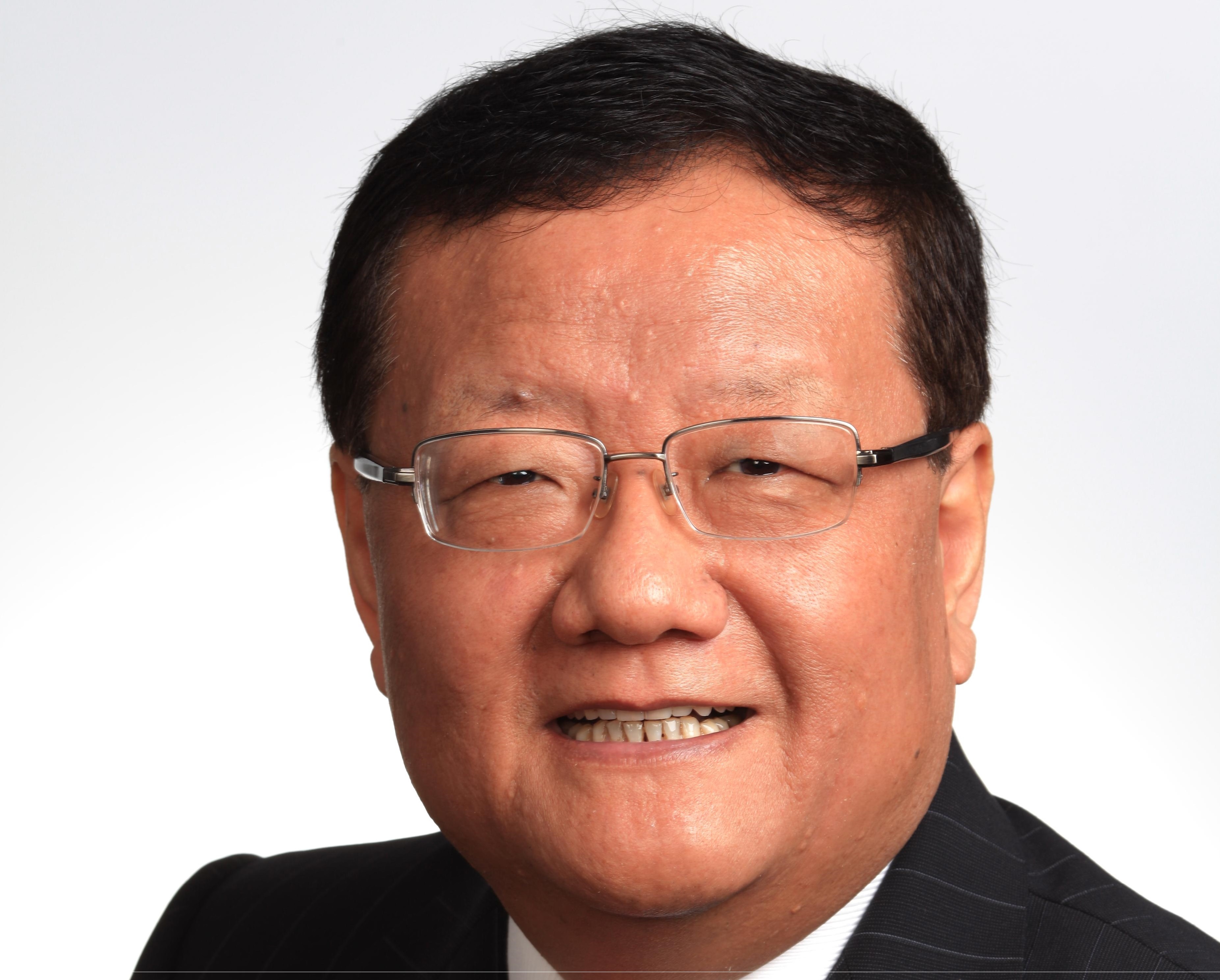 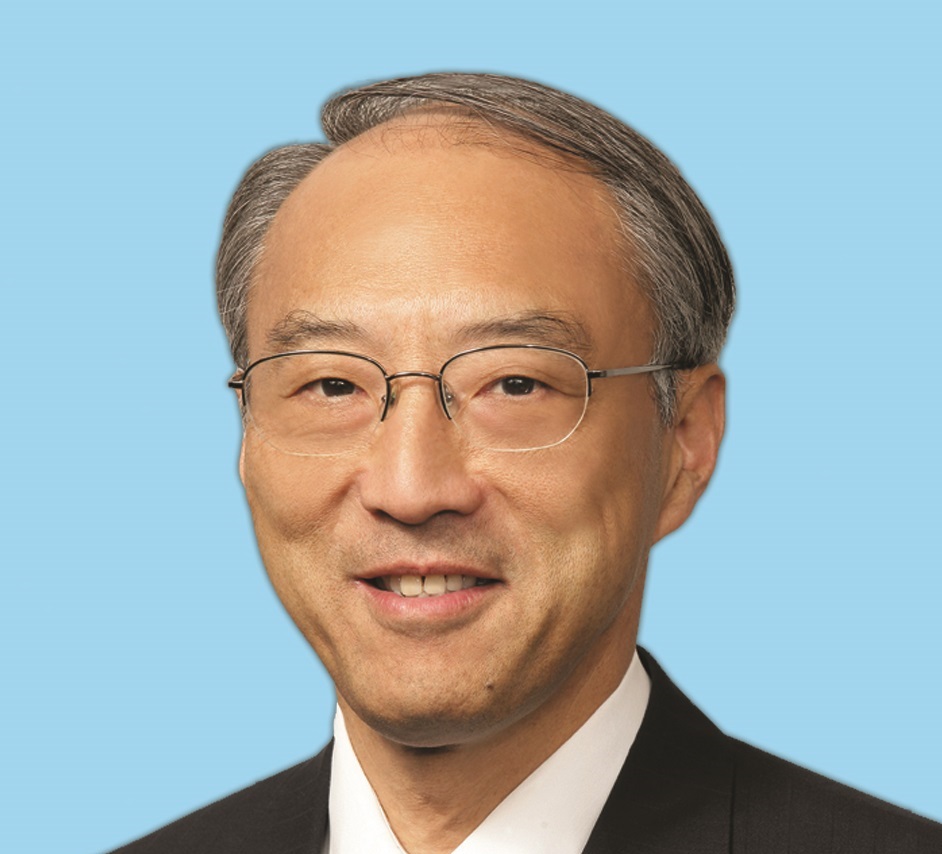 Mr. C.C. Tung graduated from the University of Liverpool in England where he received his Bachelor of Science degree. He later acquired a Master’s degree in Mechanical Engineering at the Massachusetts Institute of Technology in the United States. 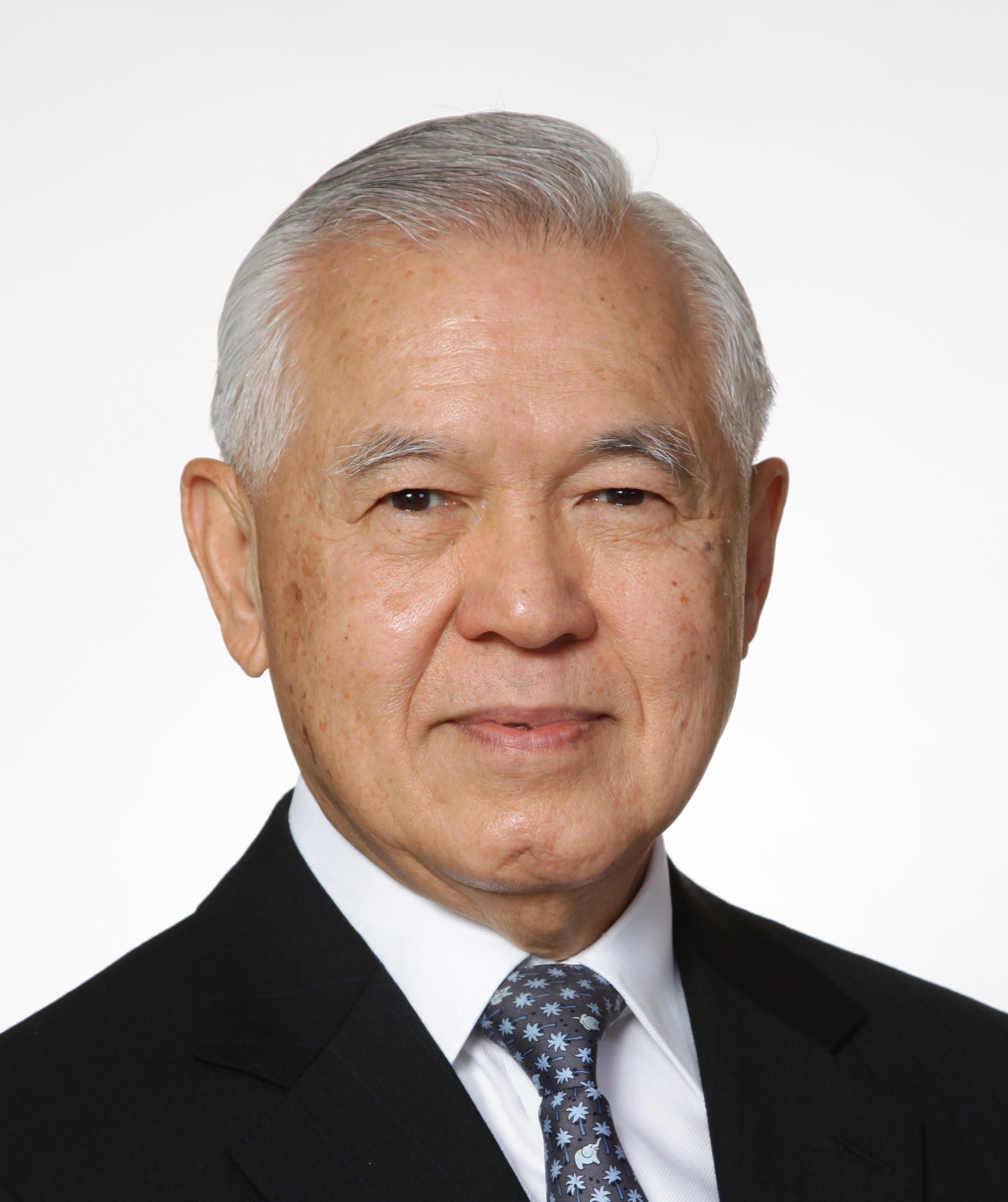 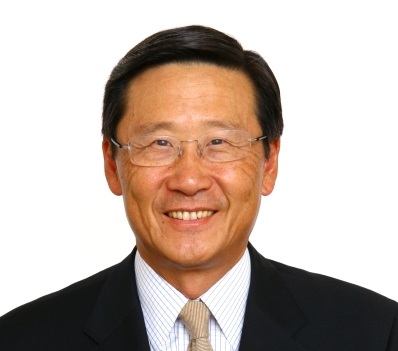 Mr. Peter Woo Kwong-Ching is Chairman of Wheelock and Company Limited and The Wharf (Holdings) Limited, both publicly-listed companies in Hong Kong. He is also the Chairman of Lane Crawford Joyce Group, a privately held retail conglomerate. 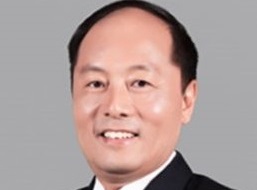 Mr. John Zhao is the Chairman of Hony Capital, a leading private equity firm in China.